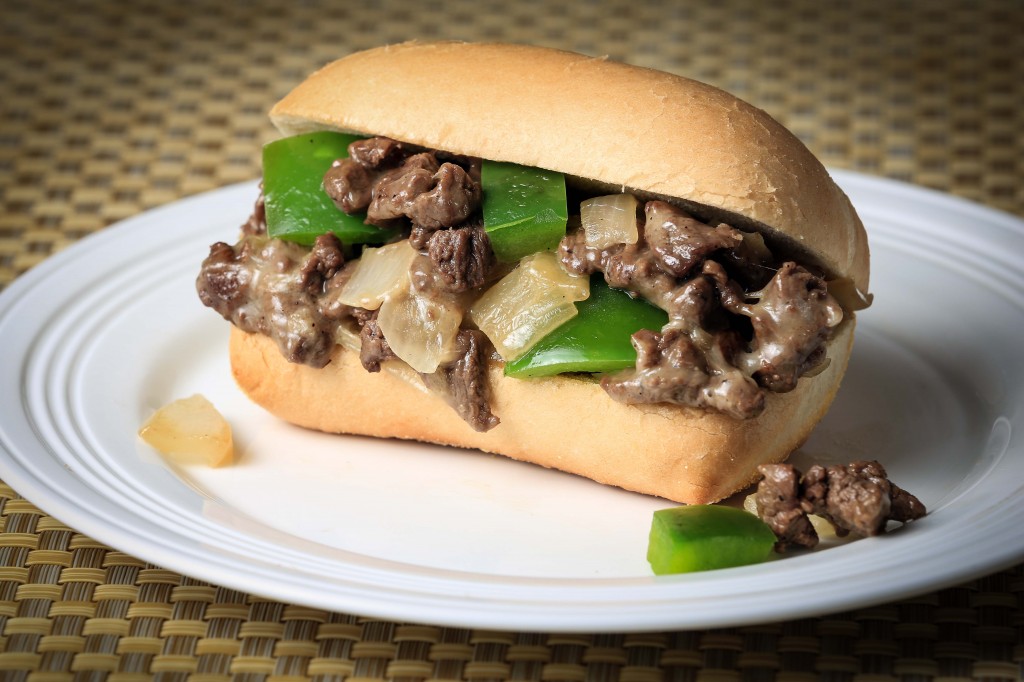 Juicy bites of steak, sautéed with tender green peppers and onions, smothered in provolone cheese, and served on a fresh roll. Impressive enough for company, or quick enough to make on a weeknight, these Easy Philly Cheese Steaks are sure to knock your socks off!

To be honest, I had never tried a Philly cheese steak before a few months ago. Andrew mentioned them a while back, and I thought I would make them as a nice surprise for a special dinner. Who knew Philly cheese steaks would become one of my new favorites? But then again, what’s not to love about steak, onions, and green peppers covered in melted cheese, and nestled in a soft, white, little roll? Well, I guess nothing.

It has been quite an eventful week around here. While Andrew has been hard at work, the boys and I have been busy building huge lego towers, attending library activities, going on lunch dates, and running errands. James even learned to count to ten and say his own name this week, (“Jame”). We’ve also had a number of cooking lessons that have been more than successful. We’ve really been on a role lately! It’s so nice to have such great little helpers.

However, the BIG event that topped off our week, happened Friday night while I was feeding the boys an early dinner. I turned my back for a split second, and I heard James calmly say “Momma, pea!”. I quickly went to look up his nose, and sure enough, there was a huge, bright-green pea lodged firmly in his left nostril. (He has tried to put a pea in his nose before, but thankfully it wasn’t far, and I was able to just pop it out. I thought we were way past the “putting things in our nose phase”, but clearly I was wrong.) This time, however, the pea was really stuck. I could see it, but it wouldn’t budge. The strangest thing was that James didn’t even seem to mind! He just calmly finished eating his dinner, minus the peas that I immediately took away, and then even asked for seconds. William and I were much more concerned, though. Thankfully, I called the nurse and she told me that we could try a few different tactics to remove the pea on our own. When Andrew got home, we tried everything we could to pop it out, but it didn’t move. So, James and I grabbed our coats, and headed for a little Friday evening trip to Urgent Care. 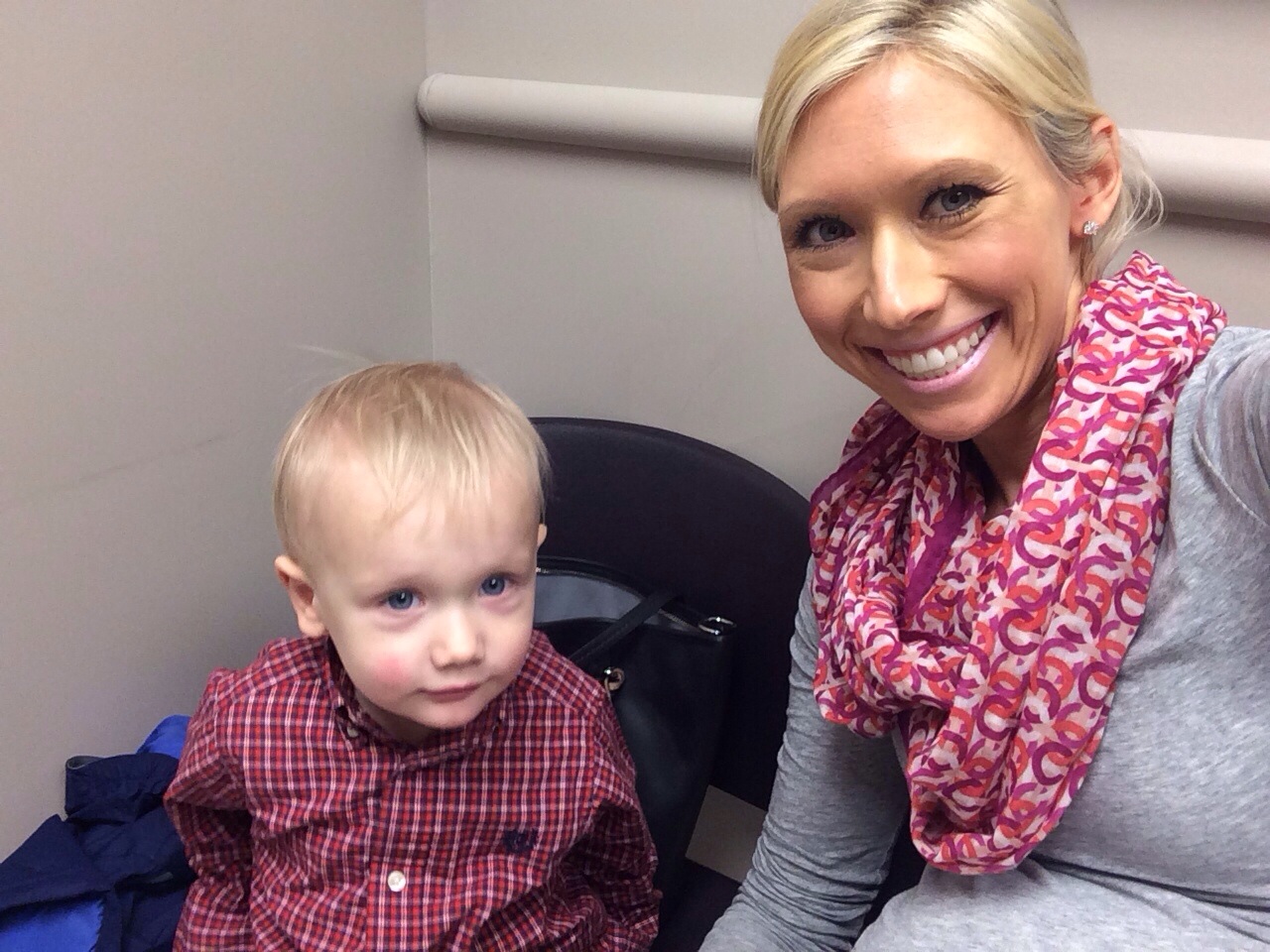 I am still amazed at the fact that James remained completely unbothered by the giant pea that was stuck in his nose. All the way there, he kept saying “doctor”, and we had a long talk about how we do not put things up our nose. When we finally saw the doctor, he examined James and then told me that he could try to remove the pea using a bulb syringe to shoot air up his other nostril. He called for another set of hands to help hold poor James, and literally within about 5 seconds, the pea came shooting out of his nose! It was honestly kind of funny! James was totally fine, except he seemed a bit annoyed that he had to be held down. Thankfully, two hours and $25 later, James and I were able to return home, minus one green pea.

So, here it is. If you need the perfect meal to round out a crazy day,  you’re in luck! An amazingly delicious (and pea-less) recipe. These Easy Philly Cheese Steaks are truly out of this world. 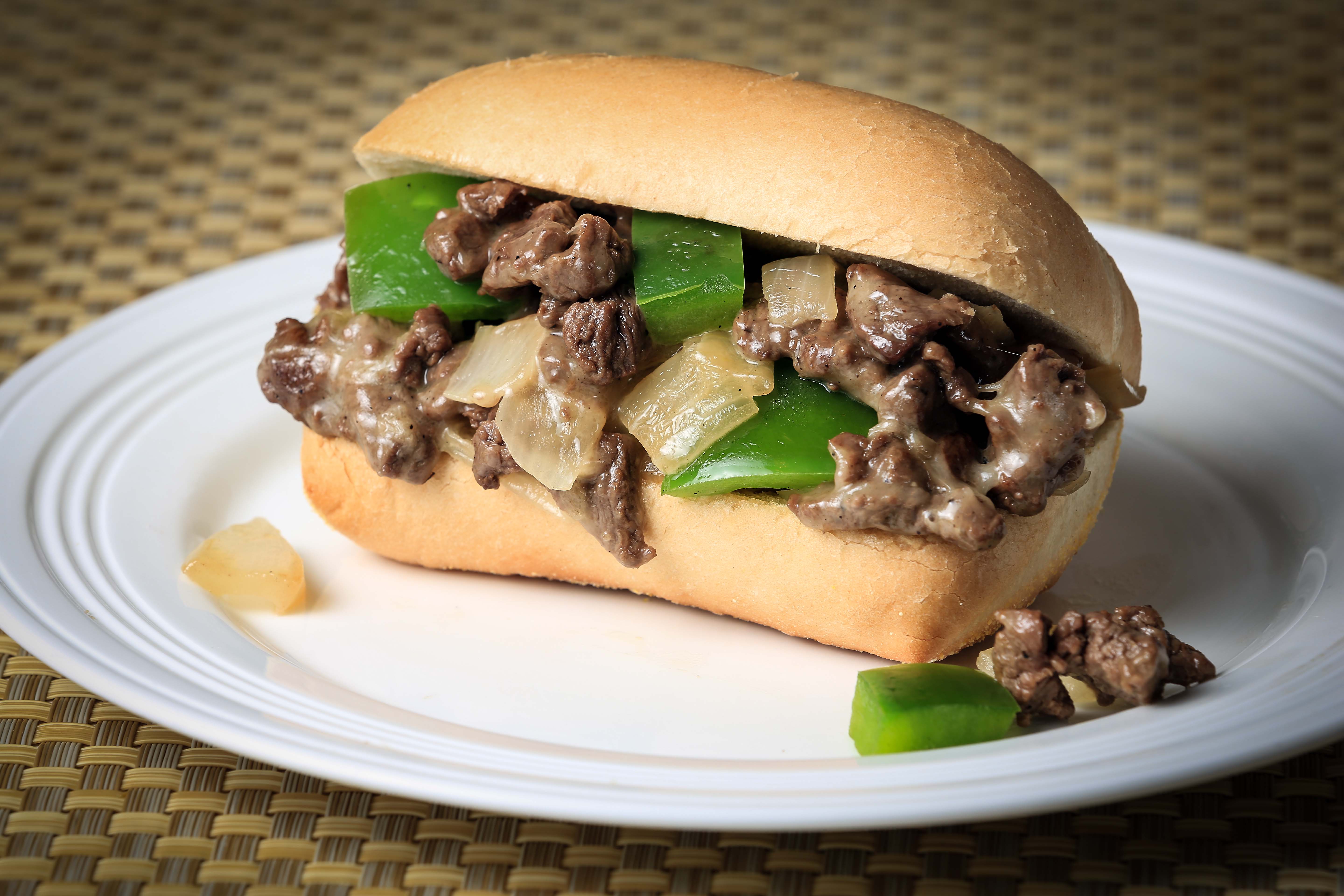 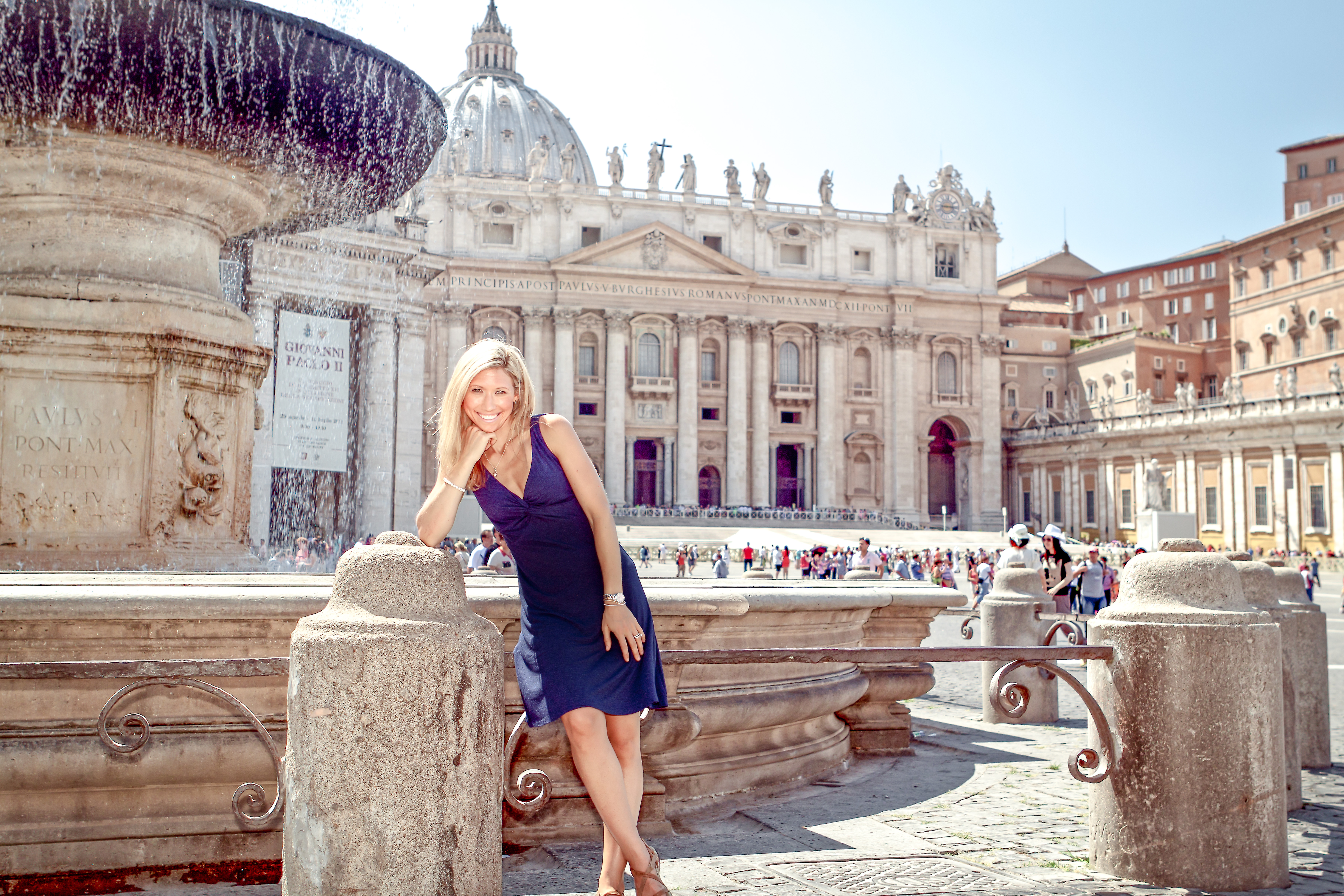 Find Me On Social Media